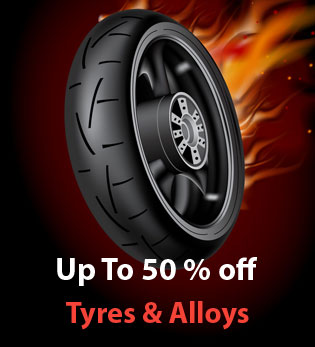 Key exchange boxes are used to link two sets of keys, by allowing only one group at the time to be released from the box.

Only when all the keys of each set is inserted and trapped in the box, the other set of keys can be freed. For example, all keys from earthing switches are trapped inside the box in order to release keys giving access to the transformer.

You can have a switch at either end of the box to give an electrical signal showing whe- ther the key is inside the lock or not.

How to choose the fixing

Each key exchange box can be produced with the fixing styles you can see here on the left : either the screws are going through the body, either you  fix  the box thanks to the side flanges that are supplied. We think flanges allow an ea- sier mounting as well as more standard screws

How to handle multiple cylinders

The minimum number of cylinders is 2. The maximum depends on the space available to install the lock.

Normally KLS choose the best option and organization of the cylinders, but you can de- mand for a specific style of the position of cylinders, all in one line, 2 lines or multiple lines. In some cases, depending on the number of keys to be used and the available space, several boxes have to be used as a “chain”. The last key of the preceding box becomes the first key of the following box and so on.

IMPORTANT: When cylinders are really many, you might think of the matrix option (Y style) where the slave keys are freed separately,  without   sequentiality.

All Keyboxes with code X at beginning have a sequentiality, means that once master keys are trapped, you can free the slave keys from left to right, one by one. 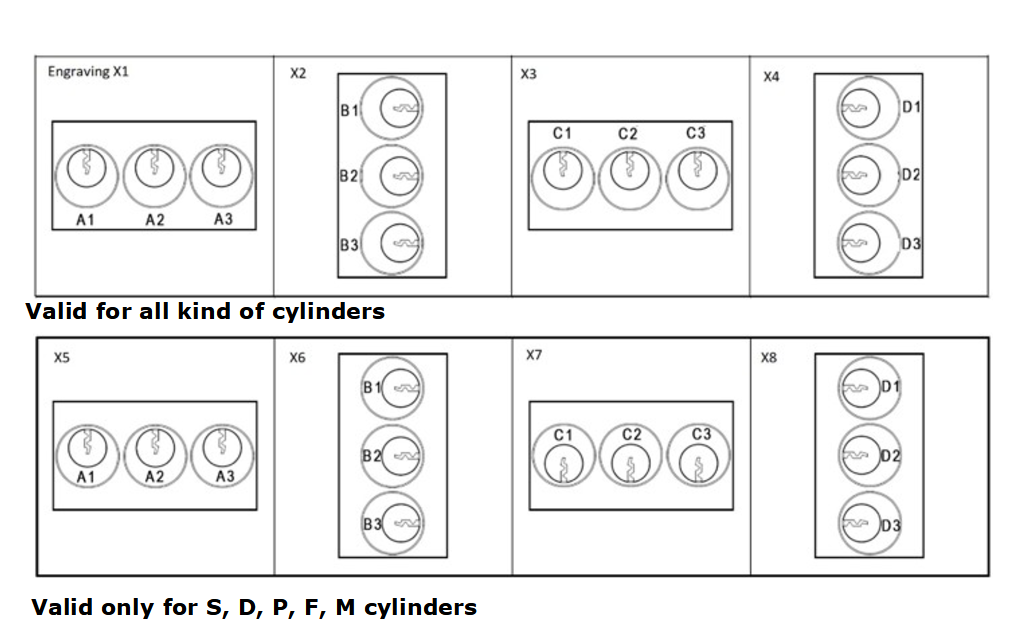 To fix the lock in his final position you will need :

• 4 safety screws (which can be used only once)

• a level (to mount the lock horizontally)

-the support need to have 4 holes. A drill machine might be needed.

INSTALLATION : Put the lock in his position. Hold it to trace the fixing hole beneath.

Use the drill machine to create the correct holes. Adjust the lock again in his position so the bolt can oper- ate correctly and ensure his safety function; Use the fixing screws to block the lock on his position.

The lock can be mounted from the front or from the rear.

If mounting from the rear, a hole for the cylinders must be available. The screws will be fixed from the rear.

NOTE: it is also possible to solder the screws in their position to avoid people to

It is in fact essential for the safety procedure that screws will not be removed at any time. 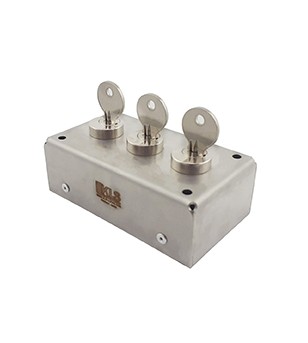 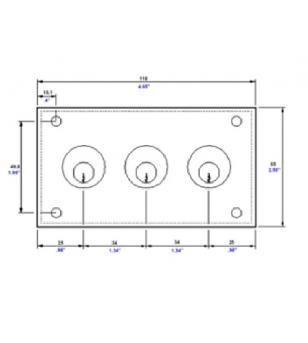 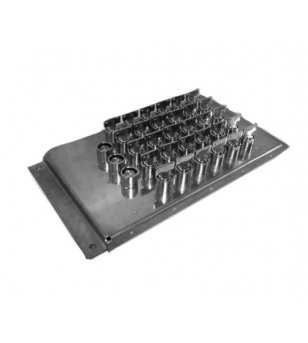 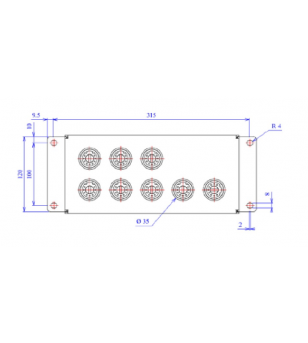 <p><strong>Description and Technical Features</strong></p> <p>With two kind of keys (master and slaves), you can operate only one of them at a time (either all masters, or all slaves).</p> <p><strong>Options:</strong></p> <p> - Engraving on cylinder and/or on the lock case.</p> <p></p> 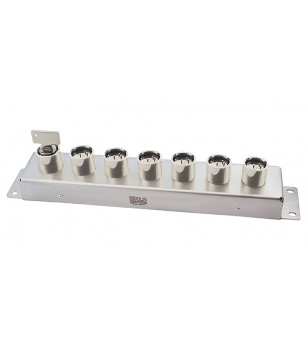 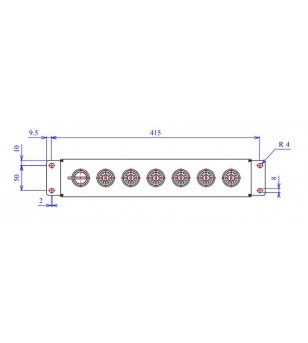 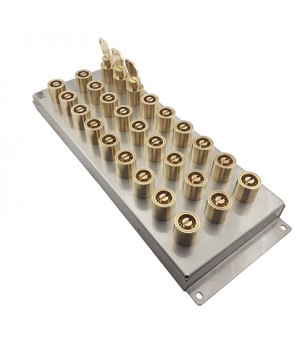 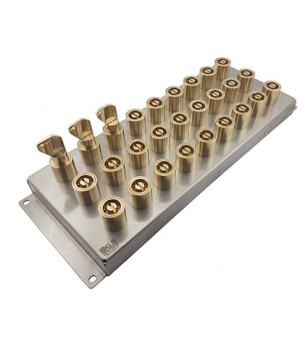